Youth Program
This program is an awesome opportunity for your children, grandchildren, nieces, nephews and neighborhood kids to safely learn about guns, gun safety and proper use & handling of firearms.

A man named John Malloy needed a community project for a Woodbadge Leadership course that he was taking. John, who was very active with the local Boy Scouts Council also had a love of guns and firearm history like no one that you have ever met. John saw a community project with the marriage of the two. The Inaugural Boy Scout Fun Shoot took place at TRPC on the first Saturday in October 1991 and was HUGH success. The club only approved it for a 1 time event, then decided to do it again, and again before finally voting to make it an annual event on the first Saturday every October. For twenty-four years John was the club’s match chairman for the youth program. John was not the only cheerful smiling face on the range for the 2nd Saturday youth shoot every month. He was joined without fail by his two partners in crime, Clyde Fincher & Arlan Binkley. In recent years, John was starting to slow down a bit, as the years started to catch up with him and finally he handed off the reigns in 2015 to the current match chairman Aaron Cohen. Although John stepped down, he along with Clyde and Arlan are still fixtures on the range EVERY second Saturday. You can count on it just like the sun rising in the east. These three are committed to teaching kids safe and proper gun handling.

Seven years after the first Boy Scout Fun Shoot, TRPC’s members decided to open this opportunity to all kids in Leon county and the surrounding area. In 1998 TRPC started the monthly youth program on the second Saturday of every month. The program has been funded by the club, its members, and various local businesses over the years. The NRA Foundation has been a big supporter of the program awarding several grants in the past few years with the most recent grant in 2019.

The Boy Scout Fun Shoot continues to this day and has grown to include the Naval SeaCadets, Sheriff’s Explorers and Civil Air Patrol. After 20 years hosting the Fun Shoot for the Scouts, the club members closed the facilities for the entire weekend in the fall of 2011 so the Scouts could hold an overnight camp out. The camp out was a regional event known as a Jamboree. Scout troops from all over the Florida panhandle descended on Tallahassee. The TRPC club members volunteered to set up all the ranges with everything from paper targets to silhouettes with a little bit of trap and sporting clays thrown in. The Scouts were able to earn their marksmanship merit badge and their rifle & shotgun merit badge. The Jamboree was a BIG hit with the Scouts and their troop leaders, enough so, that TRPC hosted a second Jamboree in 2013, a third in 2017 with plans in the works for a fourth in 2020. In 2017, the Scouts were given the opportunity to shoot cowboy action in Dodge City at TRPC. Cowboy Action was recently approved by the Boy Scouts of America. The Scouts couldn’t get enough, they outlasted the cowboys by a long shot.

See the Events tab on the main menu for the date of the next scheduled TRPC Youth Program. 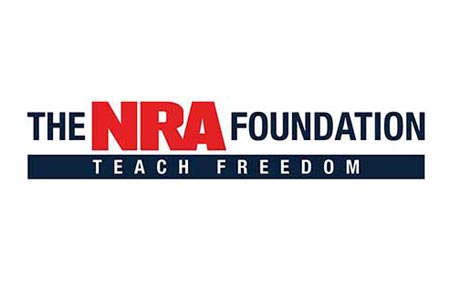 America's Leading Charitable Organization in Support of the Shooting Sports 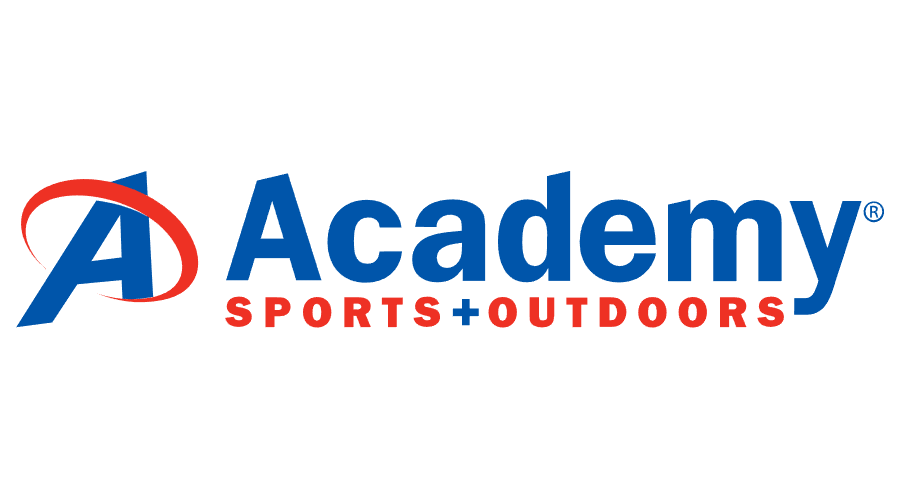 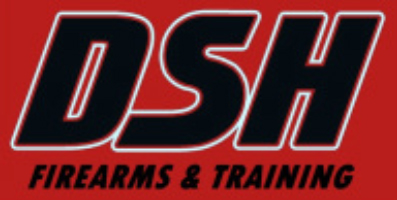